Quests became fashionable after computer games. Now you can explore new worlds, participate in adventures and solve different puzzles and tasks. But unlike the computer analogy, the game runs in real scenery and in the company of non-virtual characters.
They are good for a group of friends, classmates and colleagues, for the unusual birthday celebration. Quests are both an interesting excursion and an adventure! Quest-excursion in the old Tallinn «Signs Under Our Feet» (0-4 grade)Watch your feet! Signs on the cobblestones of the old town can tell amazing stories about the fabulous heroes, important events, and even the places of execution! Here you can find traces of the old towers, houses and wells. Lets also look for the magical stones which will take us half a millenia ago or fulfill a dearest wish.At the end of the game there will be a blitz-quiz and the big-eyed will be rewarded!
Price: 4 EUR/person 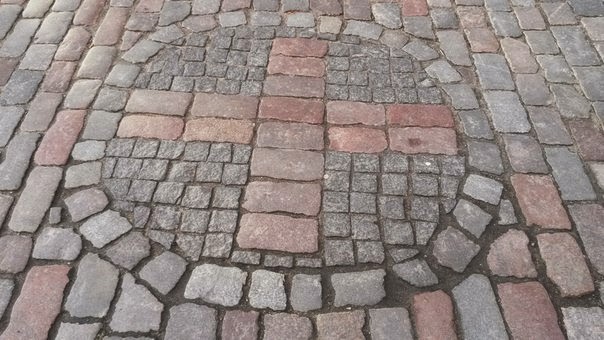 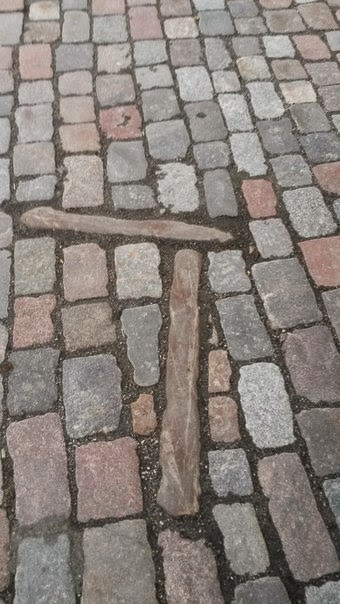 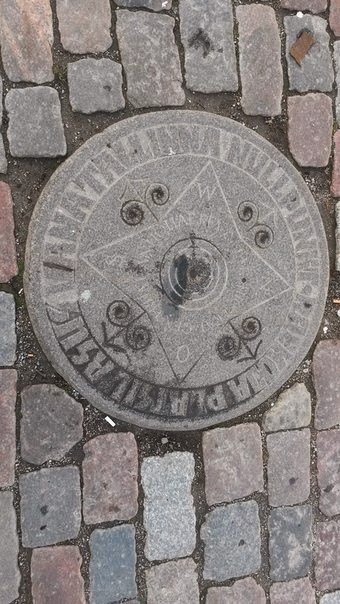 Quest-Detective: Man from the Thoroughfare (7-12 grade)

For the Soviet cinematography Tallinn was a favorite filming location.Here were filmed adventure, fairy tales and detective stories. In one spy movie the key role was played by city itself. The investigator learned that the culprit could only be a resident of the city, because he took the secret passage, which was known only to locals. Let us conduct our own investigation and try to unravel the conspiracy of espionage
Duration: 1,5 hours
Price: 5€/person 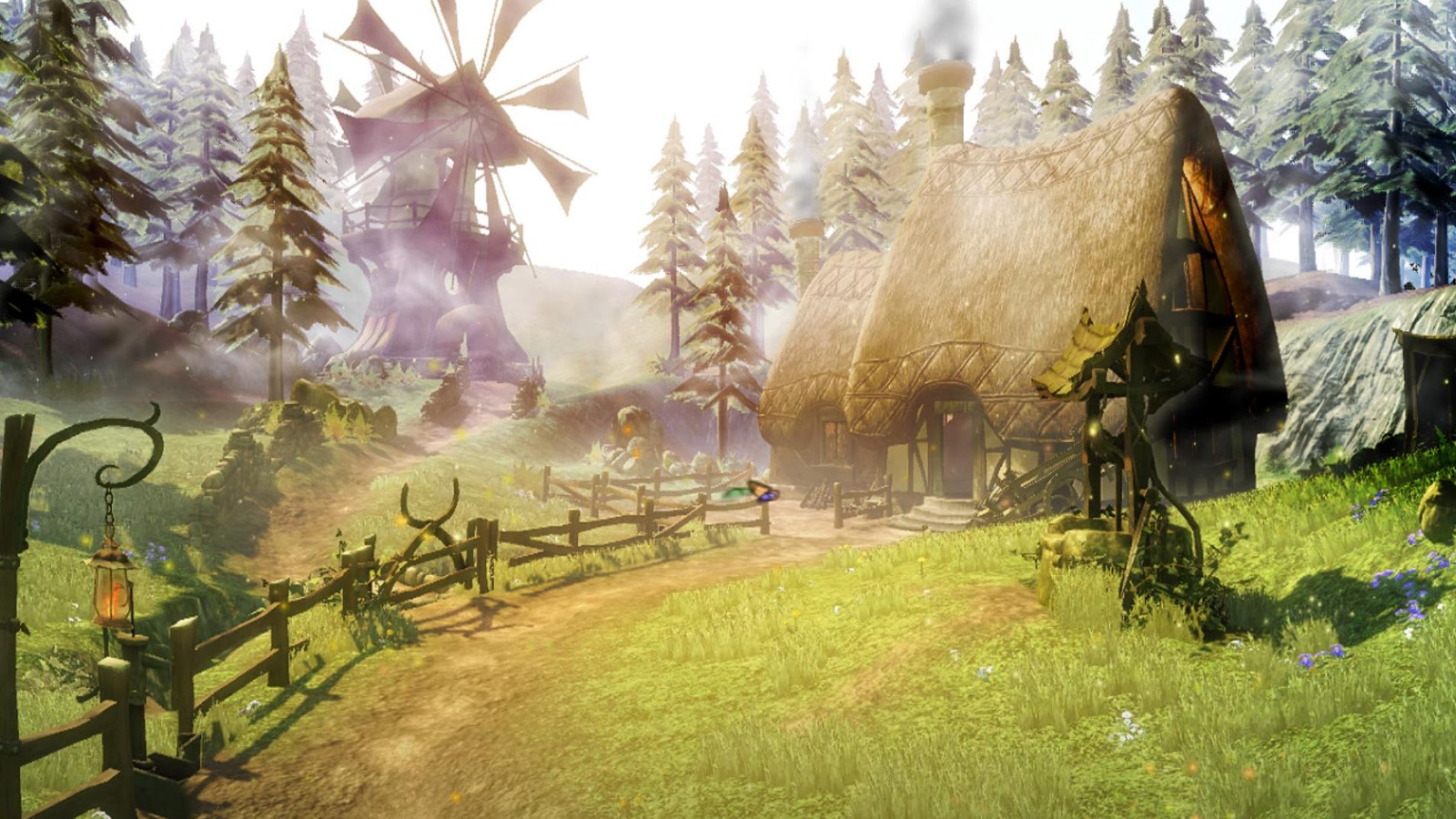 The museum introduces visitors to the Estonian national architecture of the last two centuries, and also with the traditional way of rural life in Estonia. His area of over 79 hectares, with the number of buildings of more than 70. Starting with the holiday held in April 23, the life on farms revives: the doors are hospitably opened, domestic animals are grazing in yards: goats, sheep, chickens, pigs;  the farmers are engaged in vegetable garden and handicraft. This is the "decoration" of the game.

Plot: someone from your group will be carried away in the Fairy Tale (Estonian, of course). We do not believe that a fairy tale would be bad. But we others would have to rescue them.  Quest requires wit, sense of humor and willingness to play as a team. Along the way, you can discover the beauty of the museum and take many interesting pictures.
Duration: 2,5 hours.
After completing the game, you can stay in the Museum as long as you wish.
Additionally, you can visit the tavern and taste the cuisine, take a ride on the swings, horses or rent a bike.

Have you ever heard of a Padise monastery of the Order of Cistercians? The once great fortress is still well preserved. There are high towers, a church with high vaults, courtyard and mysterious dungeons. According to rumors, it is possible to meet there the spirit of the White Monk ...
Game duration: 2 - 2,5 hours ( + buss ride)
Quest is suitable for the preschoolers and primary school children.

Game begins with the a short story about life in the Middle Ages and the Padise Monastery. Travelling with a map on the preserved premises of the monastery children are moving through the time. During their way they need to find the mysterious items and perform difficult tasks

Finally, in one of the caves in the twinkling of candles and torches, they will be… (but will not reveal all the secrets). Finding chests with the "old clothes" and storage "weapons and armor," the boys are turning into the Knights, and the girls - into the noble ladies. The jousting tournament begins. Bold and experienced warriors in their armor will show us their skills, and us teach the art of sword fighting! 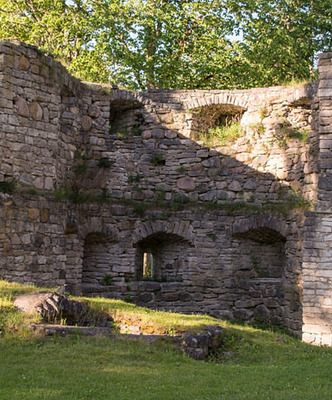 This game is based on real materials of archaeological excavations that took place in the monastery Padise for a two year perioud.Then the scientists succeeded to make a number of discoveries. We offer you  this adventure!
First, of course, will have to learn about the life of the Cistercian Order, about the rules of monastery construction, about wars and uprisings.Next we will take alook at the life of Baron von Ramm, in whose possession the Padise was given to the King of Sweden. And then we will to go through an underground passage, find and record on maps our facinating findings.
The best team of archaeologists will be rewarded.
Prices here
olelukoetallinn@gmail.com